What Did Jesus Do? 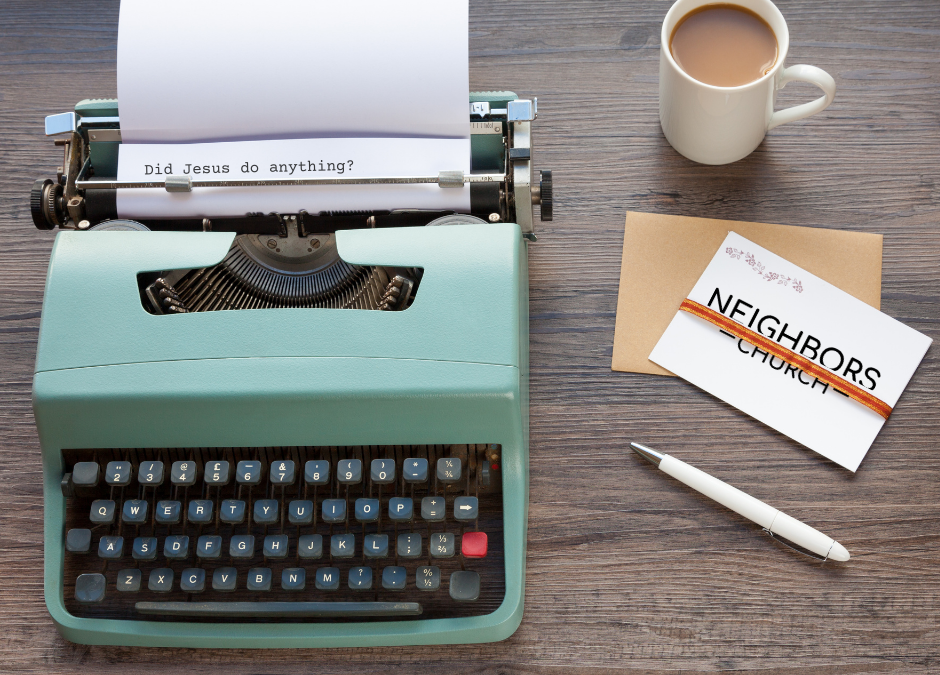 A few weeks ago, I was talking with a friend in her living room while her boyfriend and dad were doing other things. We were chatting about a great many things, and some of it religious, spiritual… My friend’s boyfriend, got in on the conversation, I asked if he was religious in any way or atheist, he didn’t seem to have a hold on any of that, all he said was, “Jesus talked too much.” Now I have to say I was speechless. I didn’t know how to respond and was wondering if you would have a rebuttal to it? I think as much as he talked, he also did.  He fed and healed and was most importantly kind. I didn’t know how to respond and am interested in what you have to say.

I guess it is up to his opinion.

For me, Jesus did a lot of action things like healing and helping and so forth.  The bible says he did a lot more than what was written.  (John 21:25 “But there are also many other things that Jesus did; if every one of them were written down, I suppose that the world itself could not contain the books that would be written.”)

But he was also changing the system.  He had to teach (talk) why he was doing what he was doing.  If we only judge someone by their physical actions, then how do we judge teachers, counselors, or the many conversations we have had in our lives that have changed our lives?  The amazing thing about Christ is, not only did he do many things in many ways, but perhaps most importantly, he showed us how to do the same.

Did Jesus do enough?  Well, we are still practicing his love over two thousand years later.  The kingdom is open to all.  And people still feel the warmth of his love.

I think he did a lot.