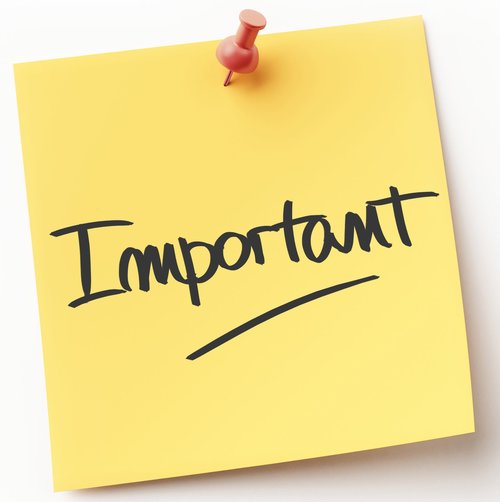 Recently I’ve been reading from the book of Acts.

This is the book in the bible that spends a great deal of time recording the movement of one particular Christ follower named Paul of Tarsus.  The book covers Paul’s transformation from an antagonist of Christians, to one of the churches most faithful leaders and Christ followers.

Paul spent many years telling people of the good news of Jesus Christ.  He started many Christian churches from the ground up.  He led many to become church leaders and even healed people from ailments and on at least one occasion revived a person that was said to be dead.  (Of course, it should be noted that the person Paul revived, had fallen out of a window after dozing off during one of Paul’s sermons.)

The book of Acts communicates in great detail, the many travels taken by Paul as well as the many trials he went through.  Paul was jailed, beaten and run out of town on more than one occasion.  He was called names, and spent a good deal of his time debating the significance of Jesus Christ.

While several fought with Paul, countless others found a faith in Jesus and the church because they listened and learned from Paul.

At the end of Acts, Paul is under house arrest in Rome, but allowed to meet with people and continues to write letters, preach and teach people about Jesus Christ.

And then that’s it.

The book of Acts seems to be without an ending.

We do not get to read how things continued for Paul in Rome.  Did he live to an old age?  Was he freed from being under house arrest?  Did he face more trials?  Was he killed by the Romans or other adversaries?  (There are some traditional stories that tell of Paul being beheaded by the Romans.)

Or was it just because Paul himself wasn’t that important?

If that’s the case, then one must ask, how important are any of us?

Christians seem to debate this question a lot.  Many do not want to say that they have any importance in the world.  They say we are all insignificant when it comes to Jesus in the kingdom of heaven.  On the other hand, some Christians really like to build themselves up.  They boast of their accomplishments and skills, neglecting to give any credit whatsoever to God.

As Christians, many of us do have difficulty when it comes to our worth in this world and our place in the kingdom of God. We do not want to get our heads big or be braggadocios.  Jesus often taught of the virtue of humility with sayings like, “The last will be first, and the first will be last.” (Matthew 20:16) We don’t want to build up our importance and neglect the significance of our Lord and savior.

After all, most of us know just how imperfect we are.

While Paul did bring many people to the church, he too was not without faults.  Many scholars and theologians agree from reading biblical pages, that Paul was at times, arrogant, moody, judgmental, and even a bit unforgiving.  It would seem, that there were times, when Paul did give God all the credit, but there were also times when Paul seemed to give much of the credit to himself.

But even with Paul’s many faults and with the overwhelming importance of Christ our savior, I would argue that Paul of Tarsus did have substantial worth and played a noteworthy part in building the kingdom of God.  I would argue that you do too.

Like Paul, each of us are given a choice.

We get to choose whether to follow Jesus Christ.

The choice, whether or not, to accept Christ as our savior is one we all must make.

Each day Paul was given choice.  He could follow Jesus, or he could choose not to.  We have that daily choice as well.  And this choice does give some importance to ourselves and those around us.

Our position as disciples (followers of Christ) is an important one.  Christ calls us to spread the good news throughout the world.  Like Paul, God calls us with our skills and gifts as well as our faults and imperfections.

If God wanted to, our Lord could easily zap us all into robots that follow blindly and without personality.  The very idea that God does not do this, and the fact that God gives us all a choice whether or not to accept God, says something about how God feel toward us.

The fact that Jesus walked this earth, spent time teaching and inviting people to walk with him. The fact that he died and rose for us all, says something significant.

Each one of us is very important to God.

That means you are important to God.

The choices you make, and the person you are is very important to God and to those around you.

God so loved the world that he gave his one and only Son, that whoever believes in him shall not perish but have eternal life.