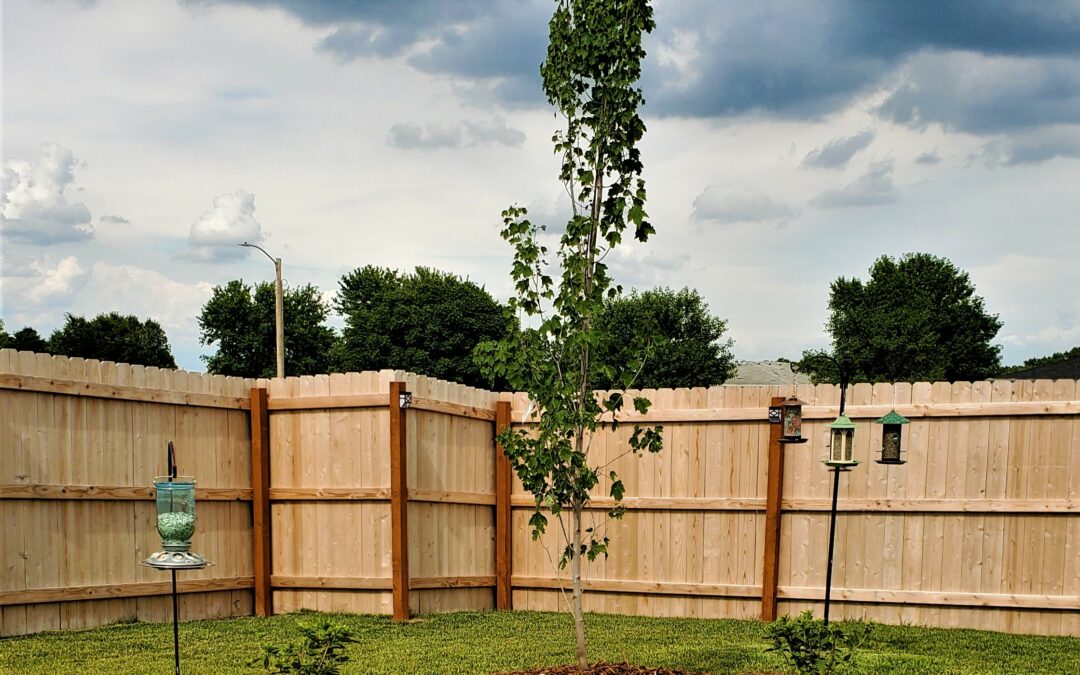 Before I begin with this story, I need to make one thing clear.  I’m a dog.

For eight years now I have been the head of the household.  I live with two humans.  They behave themselves pretty well and I really enjoy having them around.

In addition to the humans, I am also in charge of our home and everything in it. I look after all my beds. One looks like a couch, one resembles a chair, and another looks like a bed.  I am also in charge of the food, determining whether something is worth eating.  So far, I’ve decided that anything prescribed by a vet is quite repugnant, while anything with cheese is a taste of heaven.

In between my bed and food times, I also look after our backyard.  Like the inside, I have complete rule over all things outside.  I inspect the backyard on a regular basis, making sure nothing has been disturbed since the last time I was there.  And I am very thorough.  I carefully sniff, pee, and poo everywhere I can.

My yard isn’t a big one.  Not as big as the yard we go for walks in.  But it’s a fine size for me.  There’s a deck I use for nap time surveillance, a tree, some bird feeders, and a place where the birds can take a bath.  The birds fly from the tree to the feeder and often sit on the fence while I make my rounds.

I like the birds.  I enjoy their songs and the way they fly.  Sometimes the yard is filled with my feathered friends.  Some are big, some are small, some are colorful, and some are not.

Sometimes, while on my rounds, I must inspect the tree and feeders.  The birds always fly away for a bit so I can concentrate on my work.  But the other day, one bird didn’t fly away.

As I came close to the feeders, there was a smaller bird that didn’t take off with the others.  It didn’t fly at all.  It just hopped.  I tried to give it a closer look, but the nearer I got to it, the faster it would hop in the other direction.  Each time it hopped it would give off a great big “Chirp!”

I couldn’t understand what it was saying, but each time it chirped, the more concerned I got.  I tried numerous times to approach it.  If it was hurt in some way, I wanted to help.

I followed it closely as it hopped to a fence corner.  I tried very hard to let it know that I wasn’t going to harm it in any way.  But I just couldn’t make it clear.  The little bird tried hard to hop and fly up to a resting place on the fence but, no matter how much it hopped, chirped, and flapped its wings, it could not get off the ground.

While I remained deeply concerned, I did not wish to scare the little bird.  So, I walked away and let it be.  I watched it for a while from the deck.  It was a good distance from the feeders and the little bird, and I think it may have felt a little safer with me being further away.

At first, the big bird flew up to the top of the fence, but then it quickly began to swoop toward me. This wasn’t anything like the usual etiquette with the other birds.  It was as if, this larger bird was afraid of me as well.  I decided to move away and sat again on the deck, where I thought about things.

I just couldn’t understand why these birds were so afraid of me.  After all, I hadn’t done anything to them.  I would never think of harming a bird in any way. Why did these birds assume I would?  They don’t even know me.

I’m not at all like the big doofus dogs that live next door. Those morons will bark at anything.  They charge the fence whenever anything comes close.  People, other dogs, even butterflies.  Seriously, who barks at butterflies?!  Those dogs really are stupid.

I have also seen birds chased away by the doofus dogs before.  The same birds I see hanging out in my yard have tried to land in the yard next door before.  They will try to sit over there, but the doofus dogs bark and chase them away.  They run after them until they fly away.  No matter what, if you aren’t one of the doofus dogs, you are just not allowed near their yard.

And then it hit me… Was that why the two birds were afraid of me?  Because they thought, I’m like the stupid dogs next door?  Could it have been that they thought that all dogs are hateful and unwelcoming?

But I’m not at all like the doofus dogs.  We are nothing alike. They are morons.  I am Murray.

How could I show these birds that I was not a dog to fear?  How could I convince them that not all dogs are alike?  Even if they had a bad experience with the doofuses, they must have known, that I was not going to bark and chase them away.  All birds are welcome in my yard.

I wanted to go over and try again to show them I wasn’t going to hurt them.  I wanted to just run up to them and show them my wagging, non-threatening tail, and irresistible puppy dog eyes.  But I decided not to.  I didn’t want to scare them off again.  Then I fell asleep.

After I woke up, I noticed the little bird and larger bird were still in the yard. I decided to just go about my usual routine while giving them some space.  I walked around the yard, sniffing, peeing, and pooing.  I kicked up some grass to share my smells but didn’t try to make a big deal about it.  After all, not everyone can smell as good as I do.

After a while, I went inside to let the humans appreciate me, but I watched the birds from the window.

They both looked as if they were enjoying the yard again.  Later, I went back outside again and continued to be cute and non-threatening.  I let them have their space, quietly assuring them my yard was a welcoming space.

Eventually, we just started to share the yard again.  They were themselves and I was Murray.

Each day, the little bird got bigger, and eventually it was the same size as the other bird.  Together they would fly in and out of the yard.  I think, they finally began to realize that I wasn’t like some of the other dogs they had encountered before. They began to trust that I was safe, and that I wasn’t going to hurt them.

Turns out, I didn’t need to run after them to prove it. They just needed some time to learn that, not all dogs are the same.  They needed some time to trust.  I did not need to do anything grandiose to assure them.  I just had to be myself and allow them to be themselves.

Today, my yard is full of birds.  Little ones.  Bigger ones.  Colorful ones.  Not so colorful ones.  They are all enjoying my safe space.

And I am eating cheese.  One of the humans gave it to me.

Because I am Murray.