How Much Have You Given To God Today? 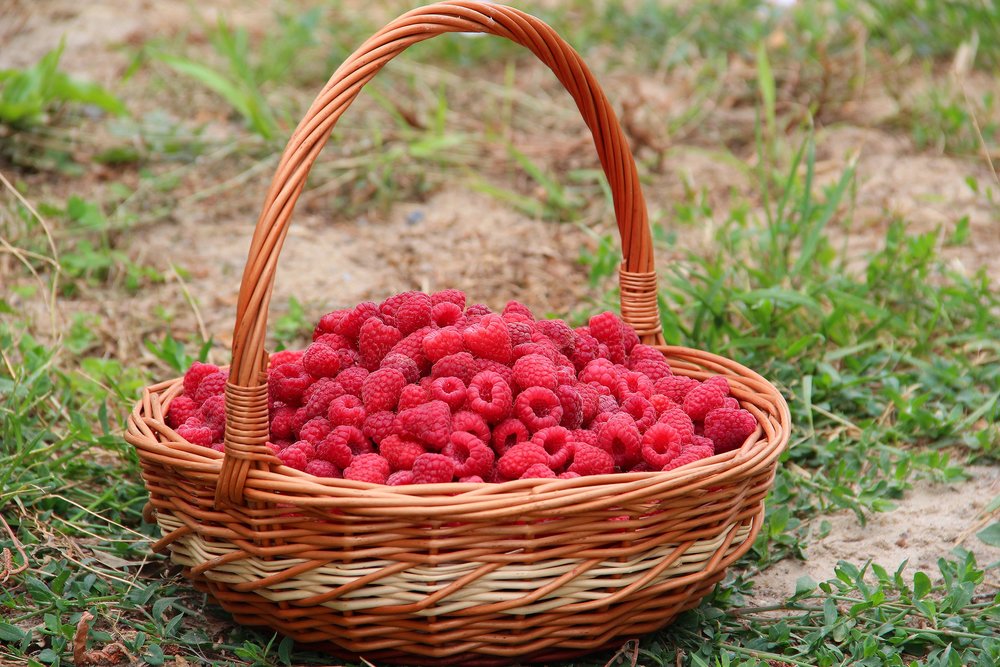 How much have you given to God today?

So many of us seem to place God in a secondary category when it comes to the priorities of our lives. We think about family, careers, friendships, money, comforts, and then if there is time, we think about God.  And yet God is the creator of all of the things we seek in our lives.

Why is it that the creator of our lives is seldom invited into our lives?

We all have a list of “must do’s” in our lives and we make sure we do what needs to be done.

But why isn’t God one of our must do’s?

We miss church because “we are just too busy.” We don’t pray because, “We just never remember to.”  We don’t read the bible because, “We have so many other things to read first.” We don’t talk about God with others because, “We don’t want to make anyone uncomfortable.”

Our lives would not exist without God and yet we so often place God aside.  We focus on the things without focusing on the very creator of those things.

For example. Let’s say we are wanting the best for ourselves and our loved ones.  In order to do this, we prioritize the things that define and measure what “the best” means for us.  Let’s say it means a nice house, good job, nice car, travel, good friends, etc.

We may place our focus on our job, making it the straw that holds all the other things together.  We work hard to build a career so we can have the things in life that are important to us.  We make sure we are at our place of employment whenever needed and we do not falter in our devotion to our career.  We know that success in our work means good money, a nice house, nice car, travel, friends, good family.

We spend much of our time thinking about our work and begin to see other things in our lives as less important.  Some of the things we used to enjoy have now become a distraction to the job.  We skip out on activities so we can get our work projects finished.  We miss out on times with our families so we can keep our focus on our career.  We have a nice house, but we are not there very often.  We have a nice car, but it’s rarely used for anything other than driving to and from work.  We do not travel much because we are now worried about leaving our job for too long of a time.  And we don’t see our friends as much as we would like to.

And what if we lose that job?  We start to have anxiety over whether we can keep our career going.  We have nightmares of being laid off or losing our business. We become insecure with the very thing we have made the foundation of all our other things.  If we lose the job, we lose everything else.

Our insecurities over our career causes our focus to go even more inward.  We become protective of the thing that keeps us going.  We become competitive and jealous. We see others as possible threats to our success.  We become untrusting of fellow employees.  Worried someone else will have more success and take our jobs away from us.

Our stress becomes a load, too hard to carry for ourselves and effects those around us.  We become short tempered with others because we are worried about maintaining or losing what we see as, “The best.”

And in that whole time, we placed God as secondary in our lives, while our faith was in things that simply could not fully support us.

For some, it isn’t a job that we place our faith in.  It’s our spouse or loved one or friend.  We build up someone in our lives and place them on a pedestal, thinking they are the sole supplier of our happiness.  We rely on them to help us up when we fall, build us up when we are feeling down and feed us when we are spiritually hungry.  We become dependent on that person for all of our happiness.  We even start to hoard that person, keeping them to ourselves.  We become jealous if they share their time with others.

And when that person shows their human side, their flaws and imperfections, we crumble.  When we discover the person has faults, we feel betrayed.  Many times, the relationship fails to survive because we placed too much of a burden on one person, making them responsible for our very feelings and happiness. No person can be the sole source of happiness for another.

The only one we can truly place our faith in is sadly, the one we have so often, placed secondary in our lives.

When we place our faith in things other than God, we are relying on things that have their flaws. Our focus on mere things can lead us to real insecurities and unhappiness.  We can become disheartened when our focus in not on something strong enough to truly see us through life and all it’s surprises.

When our faith remains in things other than God, we begin to think that only things can help us out of the many troubles we face in life.  We think another job will make all things better.  We find another person to put on a pedestal.  We also take on more defensive characteristics.

We begin to blame others for our own unhappiness.  We scapegoat people and things for our own failings and mistakes instead of looking deeper.

As long as we define our happiness by the frail things in this world, we are failing to have faith that God has something much more for us and our neighbors.

The story of Cain and Abel is a story of making God first in our lives.

Cain and Able were brothers.  Cain, the oldest, grew crops while Abel tended flocks of animals.  At one time, they both made offerings to God.  An offering was intended to be an act of faith.    Like an investment, we give more to things we have more faith in. The more faith we have in God, the more we give to God.

Abel gave God fat portions from some of the firstborn of his flock.  Yes, I realize this sounds disgusting.  But remember, for Able, anything from the firstborn was highly important.  Imagine giving away your first paycheck of the month even if you were uncertain if another one was coming.  In offering from the firstborn, Abel was echoing his faith that God would be there for him even if wild animals or other circumstances caused him to lose the rest of his flock.  Abel was giving God his first, because he had faith that God would be there, whether he lost his seconds or not.

For Abel, God was first.  Everything else came after.

Cain’s lack of faith was displayed in his offering. Cain brought some of the fruits of the soil as an offering to the Lord. By reading the words “Some of the fruits,” we can see that Cain’s offering was a random picking from his crop.  He was not offering God the first or the best. He was offering God an afterthought.  He was placing God second in his life and God knew it.

But because God was not first in his life, Cain was unable to see that his offering was a warning sign of his lack of faith.  Instead, Cain just thought God was favoring his brother Abel and became jealous and angrier.

God did not show his disappointment without explanation. The Lord said to Cain, “Why are you angry? Why is your face downcast?  If you do what is right, will you not be accepted? But if you do not do what is right, sin is crouching at your door; it desires to have you, but you must rule over it.”

God was telling Cain that his offering was a sign of where his priorities were.  By not placing God first in his life, Cain was relying on the frailties of this broken world.  His faith was in the things and not in God. And like the examples earlier, Cain’s faith in things other than God would lead to more unhappiness.

If Cain had God first in his life, he could have seen other ways of dealing with his troubles.  There would have been other choices and actions he could have taken.  Ways that could have matured his faith and spirit.  But because God was secondary, Cain relied only on the things he saw before him.  His anger built and blinded even his love for his own brother.

In a fit of rage and desperation, Cain murdered his brother Abel.

Now Cain’s lack of faith has lead to an act of violence, followed by more sadness and loss. By placing God second, Cain continued to make choices that took him further away from God.  Leaving him a world of anxiety and unhappiness.

God confronted Cain for what he had done.  The Lord said, “What have you done? Listen! Your brother’s blood cries out to me from the ground.

He also held him responsible for his actions, informing Cain of the sorrow he would face after doing such an act of violence. The Lord said, “When you work the ground, it will no longer yield its crops for you and you will be a restless wanderer on the earth.”

God knew that when we feel stress, our work becomes more difficult.  God also knew that the shame and sadness Cain would now carry would leave him restless.  Cain did not rely on God and acted out on his own.  Because of this, Cain would suffer from his own actions.

And even though Cain disappointed God, God still loved Cain.  In our world of eye for an eye, it would be easy for us to see God taking Cain’s life as punishment for the murder of Abel.  But instead, God shows Cain grace.

The Lord said, “Anyone who kills Cain will suffer vengeance seven times over.” Then the Lord put a mark on Cain so that no one who found him would kill him.

Abel showed much faith in God and I believe Abel was now in the loving arms of God.  And I also believe Cain was loved by God.  Cain’s sorrows, did not come from God, but rather from a lack of faith in God.

We may not be on a road to murder, but could we be on a road of unhappiness if we do not make God our priority?

Could we be happier and see more options and choices in our lives if we allowed more of God in our lives?

How much have you given to God today?