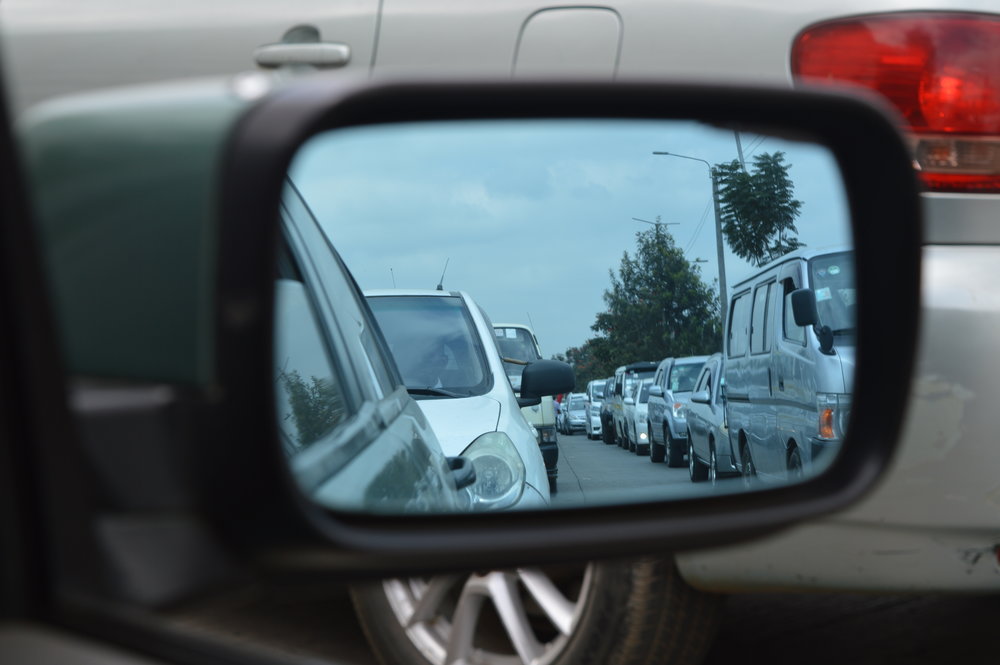 Have you ever made a mistake?  Ever been wrong?

I’d love to say that I have always made stellar decisions in my life but, just for instance, there exists several photographs of me sporting a mullet hair style.  (when I had hair.)

I have of course made many poor choices in my lifetime so far.  I have, of course, sinned when I knew I shouldn’t.  I have taken I jobs I later regretted. I have made purchases of things I did not need and soon did not want.  I have even ordered the wrong item at a delicatessen. (Beet sandwich? What was I thinking?)

So much of our lives are filled with decisions and choices and we are all bound to get things wrong from time to time.  Many of our blunders have been lessons we have learned from.  We can actually gain wisdom from the many wrong choices we have made.  Hopefully this wisdom can prevent us from making the same mistake twice, but sadly, there have been some lessons that were more difficult to learn than others.  (The beet sandwich only took one time.)

There are some mistakes we make that are pretty easy to correct but there are others that can give us a real feeling of shame and humility.

I wonder sometimes how Joseph must have felt.  He was the one engaged to be married to Mary.  Mary was visited by an angel and told that she would be a mother.  The Holy Spirit of God would bless her with a pregnancy and she would give birth to Jesus the messiah. The savior of the world.

When Joseph learned of Mary’s pregnancy his reaction was not exactly spiritual.  He simply didn’t believe Mary and made immediate plans to end the relationship.  One can only imagine what that initial conversation was like.  Personally, I envision a bit of yelling, pointed fingers, and many tears.

Now, in all honesty, I believe I may have reacted the same way as Joseph.  After all, what had happened to Mary was not a usual event.  It was indeed a miracle.  And miracles have a tendency to take us beyond what we see as reality.

Joseph reacted by what he knew of the world and he was not in a place to look deeper into what Mary was telling him.  It wasn’t until Joseph himself was given an angelic vision before his mind could open to more possibilities.  Heavenly possibilities.

Sometimes we are quick to judge a person or a situation based only on what we know without taking time to look, listen and learn.

Years ago, I was driving in town and noticed someone tailgating me.  They appeared to be in a real hurry and I was quick to judge the reason why.  In my negativity, I assumed that the people behind me were just being jerks.  I thought they had a lot of nerve to think that they were more important to the other drivers.  What big twits, to think they can go faster than anyone else and tailgate anyone going the speed limit.  I concluded in my mind that they were probably late for something and because they were irresponsible, needed to fly now to make their appointment.

My judgment and chastising of the people behind me, caused me to put myself above them.  Without even knowing who was behind me, I now felt I was better than them.  And I was now going to teach them a very passive aggressive lesson.  I slowed down.  “That’ll show them.” I thought to myself.  Slowly I went.  At least 5 mph bellow the speed limit.  They tailgated and even tried to pass, but there was too much traffic.  In my mind, I was teaching some real jerks a lesson.

And then we came by the hospital.

To my surprise, as soon as we passed by the emergency room entrance, the car behind me raced toward the hospital.  They were in a hurry.  They did want to go faster than others.  And they had a good reason.

The view of the people behind me was in my head.  Conclusions were based only on limited resources.  I did not know the people.  I did not have any facts from their side and I judged them.

Like Joseph did with Mary, I refused to look any further than my own opinions.  I made a quick turn to the negative and didn’t bother to speculate any other deductions.  I labeled them, convicted them, and sentenced them without even knowing them.  And Like Joseph.  I was wrong.

Many of our decisions can be trivial like ordering the wrong sandwich, but there are so many times our decisions can be about judging other people. Often, we see someone and define that person in our head before even sharing a conversation.  We judge people in groups by skin color, social status, gender, lifestyle, ethnicity, clothing, and even by what others tell us to think.  Others that also have made a judgement of a group without talking with an individual.

The truth is that, even when we look at what we think we see, there can often be so much more.

Joseph saw a pregnant woman.  He did not really listen to the reason why.  He did not trust Mary.  He judged Mary.

We will not face the same thing that Joseph faced.  The Christmas story stands alone.  But each one of us have and will experience times we can choose to judge a person without looking deeper.

We’ve all been in a public place, be it a restaurant, waiting room, or whatever, when a person walked in that looked a little bit different.  And we have all made a very quick and even negative profile of that person in our head without once, sharing a conversation with that person.  We have all been quick to judge and slow to look closer, listen more, and learn.

Oh sure, our judgements can sometimes be correct.  We can sometimes get a vibe that proves to be spot on in some ways.  But how many of our judgments have been enormously incorrect?  If we only rely on our judgments, how can we ever learn if we are right or wrong? How many opportunities to know someone have we let slip by? How many times has our judgment kept us from making friends?

Sadly, our judgment doesn’t always take place with strangers.  We can often judge the people very close to us.  We can all make assumptions about friends and family without sharing conversations.  We can all miss opportunities for communication with even those we consider closest to us.

We can even do this with ourselves.  We can form negative criticism toward ourselves.  Negative descriptions and judgements without truth.  We call ourselves no good, ugly, fat, thin, untalented, bad cook, poor at our job…  Like that of others, our judgment of ourselves can be quite unfair and even quite mistaken.

If we take the time, we can often learn that what we judge is not always what is.

Before we make judgments, are we asking God to help us see through God’s eyes?

Are we seeing the negative or the positive?

Are we waiting on assumptions in order to gain more clarity?

Are we open to learn and see more of the good in God, our self and our neighbors?

May we all take the time to go beyond our initial judgements.

May we all gather more facts.

May we all look further.

May we all listen more.

And may gain wisdom about ourselves and those around us.