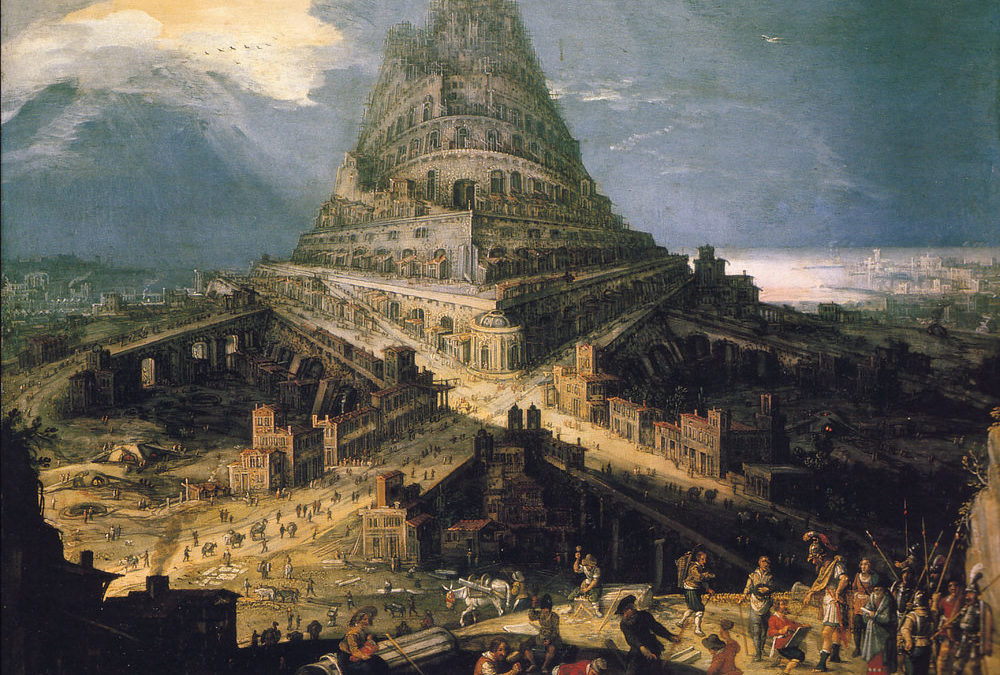 As I enjoy my cup of coffee (from my Mister Rogers coffee mug) I cannot help but think about just how old coffee is.  The discovery of this beverage goes back a long way.

The legend of coffee goes back to a goat herder by the name of Kaldi. More specifically, Kaldi’s goats. Kaldi noticed something happening after seeing his goats eating berries from a certain tree.  The goats became filled with energy and would not sleep during the night.

Kaldi did what any good person would do.  He took his discovery to local spiritual leaders.  In this case, a local monastery.  It was there that coffee was turned to a liquid for the first time.   The monks found it kept them alert during their long prayer times.

Eventually word of these berries began to spread and people started to take them to other parts of the globe.  By the 17th century, this new discovery reached Europe.  But it wasn’t received very well at first.

People did not like the drink that was different.  In fact, they saw it as evil, calling it the “bitter invention of Satan.”

The local clergy condemned the new drink and people were quite frightened of this new and different thing.   People were sure that their opinion of this different beverage was sound.  It was evil and no one should be drinking it.  When it came to breakfast, people would stick to what they knew.  They would enjoy their meal with the drink of preferred tradition, wine or beer.

The controversy over coffee got bigger and bigger.  The people who were against coffee shunned the people who dared to drink the dark liquid evil.   People who indulged in this evil drink were seen by others as evil themselves.  Fights and divisions erupted over the differing views of coffee.

Things became so bad that the people took their arguments, and their beans to the religious authority of the time, Pope Clement VIII.

The Pope took this new and different dark beverage and with all bravery, tasted it for himself.

In fact, he found it so satisfying that he gave it papal approval.

And there was peace in the land once again.

And this brings me to another story:

A while back, there were a group of people.

They all spoke the same language and all had similar thoughts and viewpoints.  Together, they spoke with one voice.  Together they felt superior and special. Their thoughts became internalized and their vision looked only inward.  They shared one voice and only thought about themselves.  They thought their thoughts were the greater thoughts. They no longer listened to outside voices, thoughts or viewpoints.

They became so confident in themselves that they decided to build a monument to honor themselves.  A tower that would show the world just how mighty they were.   This structure would reach the heavens and it would honor the people that spoke one language.  It would be a shrine to their greatness.  A temple to worship themselves and their single ideas.  It would be a beacon of this master race of people.

God caused the people to have different languages, causing them inability to understand one another.  Because of this, the people began to scatter.  They no longer stayed in one single location as one group of people.  They became individuals, traveling the world and forming different populations.  Different populations with different thoughts and ideas.

After time, these different groups did learn to understand each other again.  They learned each other’s language and began to communicate, individual to individual.  Eventually this led to a sharing of ideas and thoughts.  Sharing of gifts and tools.

People began to build again, but not as one master race, but rather, a cooperative community of different people with different backgrounds.  No one group had all the answers.  No one group was superior.  Various groups pooled resources and by working together, people were able to help each other.  People were able to learn new things from the knowledge of others.  People shared wisdom, and gained wisdom.

Each one of us has benefited by the shared ideas of other individuals.  We have learned things we did not know by listening to the wisdom of others.  We have helped others and others have helped us.

The key remains in our humility.

In the days of the tower, God knew the people were in trouble because they thought of themselves as superior.  They thought they had all of the answers and would never be open to listening to or accepting another person from another culture, race, lifestyle etc.

By dispersing the people, God caused the human race to travel, see other parts of the earth.  By not knowing what others were saying, humans became humbled by their limitations and were forced to learn things again.  It’s difficult to think one has all the answers when one cannot understand what anyone is saying.  People had to now listen to each other and learn again. By causing the language barrier, God was building a bridge.

Sometimes we can get caught trying to rebuild a tower.  We can surround ourselves with only people that are like us.  We can focus inward on our own thoughts and ideas and feel again, that our thoughts are superior.  We can listen only to voices that echo our own.  We can side ourselves only with others that tell us only what we want to hear.

Sometimes we pick a side and agree with everything said from that side.  And sometimes our side fuels itself by villainizing a side that differs from ours.  We no longer look for common ground.  Instead we stay only on our one side and talk about others rather than to them.

Sometimes we ingulf ourselves with media and political outlets that only build themselves up by putting others down.  We build walls around us and forbid others to come in.  We stay inside with our thoughts and ideas and begin again to speak and think as one body.  We lose our individuality and succumb to the thoughts and ideas of one group without ever listening another individual.   We only focus on keeping other thoughts, other people, away from us.

And while we keep the others out, we tell ourselves that our thoughts, our ways, our team, our side, is the better one.  Through our arrogance, we build our towers again.  We view ourselves as the master political side, the master ideals, the master group, the master race.

What would happen if we did not speak the same language once again?  What if we were to separate ourselves from the one group and began to travel again to new areas?  What if we were to turn off the shared voices of one thought and began to make friends with people on other sides.  People we have viewed as different than us.  People we have villainized.

Would we learn other ideas and thoughts?  Would we discover what values we hold as individuals as opposed to just values and voices of one particular group?  Would we grow stronger? Wiser?  Would we see similarities in people of other sides instead of only differences?  Would we find common ground?

Would we discover that our differences are not barriers after all?

Would we begin building more bridges?

Would we worship God more?

And worship our groups, politics, races, and towers less?