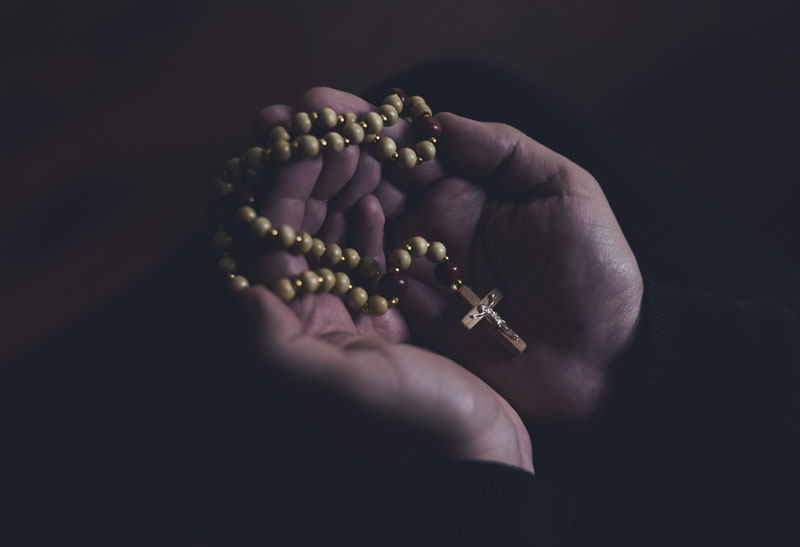 I hear stories of how Christianity is being killed off. It’s usually blamed on something or another.

Some blame a recent rise in the LGBTQ community. I dispute this of course since there has been an LGBTQ community since the beginning of communities. I believe the only difference is that more and more people are feeling safer about being their honest selves.

Some blame the radical whatever. The first question I would ask of this is, how does one define radical? We do like to use the term “radical” often for people on different sides than ourselves. We’ve heard of the radical left, the radical right, radical this, radical that. While there are always some that express their passions and views in unhealthy ways, I have yet to see a real threatening majority here.

Some feel the thing that will finally deal the Church the fatal blow is the new coronavirus. But have we not had viruses, pandemics, and plagues before? And yet, Christianity still goes on.

In fact, in the 2000 plus years since Christianity first became a thing, we have seen a number of plagues, wars, persecutors, natural disasters, and more. There have been many things and events in history that have caused panic. And yet, Christianity still lives on.

For some, the real threat to Christianity might be Christians themselves.

I have witnessed those that do not want to think of their church doors as “open.”

In my short time as a pastor, I have witnessed some who see the church as more of a private, “members-only club.” They don’t really want to hear the way Jesus challenges us to think beyond ourselves. To grow as disciples. To love all of God’s children.

Sadly, I have witnessed racism, intolerance, chauvinism, bullying, and more, all inside of churches. I have heard people quote politicians and news show hosts more than quoting Jesus Christ. In one church I even heard someone say that a certain cable news channel is the only thing in the world that they would ever put their faith in.

Even all of this has been around since the beginning of time. Even before we knew of words like Muslim, LGBTQ, The Radical Whatever, and even Covid19.
And yet, Christianity still lives on.

Because obviously, we still need it.

We still need to learn to love each other.

And Christianity lives on.