There Have Been Times That I Have Wanted To Quit The Ministry. 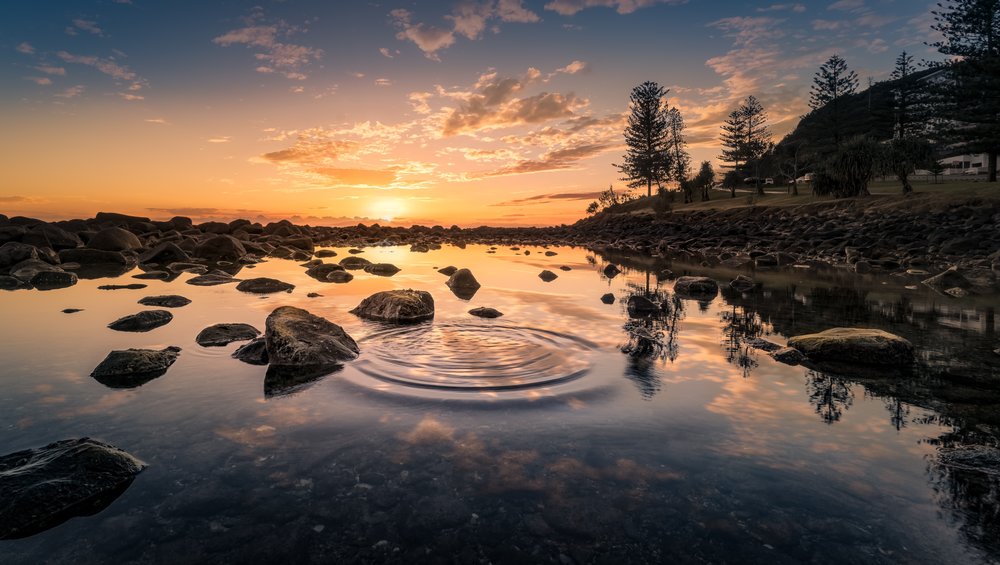 There are times I truly get weary of being a pastor.

I don’t want to prepare another sermon this week after I just gave one last week.  I don’t want to read or study anymore.  Attendance was low last week so why bother.  I never know what to wear.  And perhaps even more than any of this, I just don’t have the confidence this week.

I tell myself I am not good at what I do.  I worry that people are getting tired or bored with me.  I’m sure they would like to have someone else.  There are a lot of awesome pastors and preachers out there. (My wife is definitely one of them.)  Do I really have what it takes to stand before people and be a spiritual leader of a church?  How can I be a leader?  Sometimes I can’t even make a good sandwich.

And what if I did quit?  Would it be that big of a deal?  Would anyone be troubled by that?  Is the world going to stop spinning if I stop preaching?  Am I making any kind of a difference?

Pity.  Party of one please.

As the week goes on, I recover from my sorrows and begin again to see the blessings in my life as a pastor.  I think about all of the people I get to meet and the friends I have made.  I think about the many ways I have witnessed the Holy Spirit in the lives of others as well as in my own life.  I begin to feel again, that I am doing what God wants me to be doing.

Whatever we are doing in our lives, I am sure most of us have gone through times when we just wanted to quit.  We no longer wanted to go on doing what we are doing and we just weren’t sure if we were making any difference in our world at all.  I know we have all felt a lack of confidence in what we do and questioned whether we were appreciated.

And this isn’t always about a job or career.  Actually, I’m sure it is often not.  For many of us, this can be about the role we play in our families, or with neighbors and friends.  Some of us have often felt like the worst parent in the world.  The worst spouse.  The worst friend.  No matter what the title or role is, many of us have thought of giving it up, throwing in the towel, and lost all belief in ourselves.

Is anything we are doing making any kind of a difference to anyone?

Let me illustrate this positively by telling a negative story.

Noah (from Noah’s Ark fame) had three sons.  Shem, Ham and Japheth. (Ham was the father of Canaan.)

After the flood was over and the ark was resting comfortably on dry land, Noah planted a vineyard.  When time had passed and the grapes were ripe, Noah made some wine and enjoyed the fruits of his labor.  In other words, he got stewed.  This intoxicating state lead to an incident, where Noah appeared passed out in his tent.  Unfortunately, he also appeared butt naked.

Now I should point out, that at this time, there was no rule against drinking alcohol or being intoxicated.  Wine was a very common drink and Noah may not have deliberately gotten drunk and was breaking no standards.  Later in the bible, people would discourage drunkenness, but at this time.

During this event, Noah’s son Ham, the father of Canaan, saw his father naked in the tent and decided the best thing to do was to leave his dad uncovered and go and share this news with his two brothers outside.

Now I do not think this was one of those, “Hey guys, I’m worried about dad,” times.

Instead, this seems like one of those, “Hey let’s go make fun of dad,” times.

But the brothers would have none of that.  Instead they took some clothes and laid them across their shoulders; then they walked in backward and covered their father’s naked body. Their faces were turned the other way so that they would not see their father naked.

When Noah later heard what had happened, he was angry to say the least.  he said,

Harsh words.  And I do not think this was the hangover talking.  Why would Noah say such a thing and why would the curse be on Ham’s son Canaan?

I have a theory.

When we make choices, our choices have ripple effects.  Everything we do touches the lives of others.

The curse on Canaan was the fact that he was being influenced by his father Ham and picking up his bad behaviors of not helping another person in a time of need.  The habits of treating others with disrespect were beginning to be passed down from father to son and then from generation to generation.  Many scholars of science will tell us that personality traits can become part of someone’s genes.  The way we act today can truly leave a legacy for our children and on. A bad behavioral characteristic, could indeed be a curse.

I believe many of us have personality traits in us that have been passed down in our DNA like the color of our hair.  Of course, today we can change the color of our hair with various beauty aids.  And we can also work on changing our personality traits through a variety of ways.  Today, like yesterday, we know the difference between right and wrong and can choose which way we want to go.

What we choose to do today does make a difference.

For those of us that sometimes feel weary or a lack of confidence in the things we are doing and, in the roles, we are playing in our world, it may help to take a deep look at the way we are doing things.

Are we doing things that help ourselves and others?  Are we treating people, including ourselves, with dignity and respect?  Are we honoring God and the love of Jesus Christ by the way we choose to live our lives today?

Sometimes we will ask ourselves if we are making a difference in this world.  I do believe that each one of us is. We are doing things today that leaves a definite imprint.

Ham’s choice of disrespecting another person, may have planted many seeds that have led to many cases of disrespect today.  Don’t we live in a world that often makes fun of people that find themselves in a place of humility?  Isn’t our social media filled with people making fun of others?  Haven’t we also seen this in our racism and bigotries?

And perhaps our desires to treat people with respect and dignity, and help others in humility, have been encouraged through the actions of Shem and Japheth. Could their example still have some ripple effects even today?

It may not be whether one is a best friend, but rather if one is a kind friend.

I may never be the best pastor.  I’m certainly never going to be a perfect pastor.  But I know I am a caring and loving pastor.

You may not be the best at whatever you choose, but you can choose to love in everything you are to be.